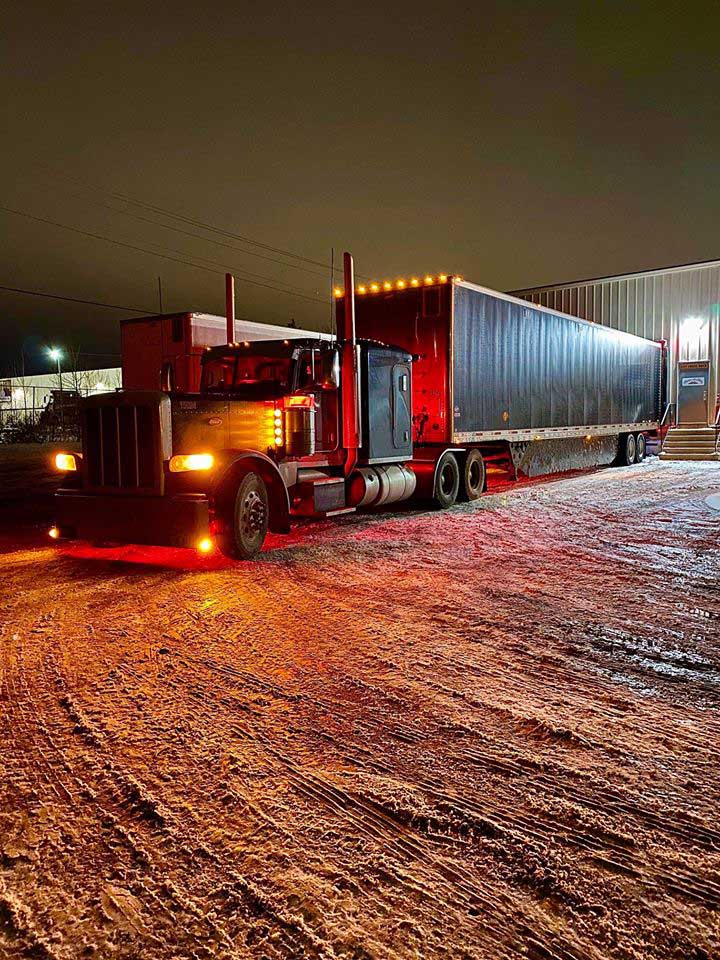 The company was founded by Lloyd Saucier, in (date of founding).
The current owner of the company is Wayne Kenney, who started with CCD in 1999 and partnered with Lloyd until his retirement in January 2018.

Walter Frenette
Driver/warehouseman, started with us in September 2010.

James Chiasson
Warehouse coordinator, started with us in April 2017.